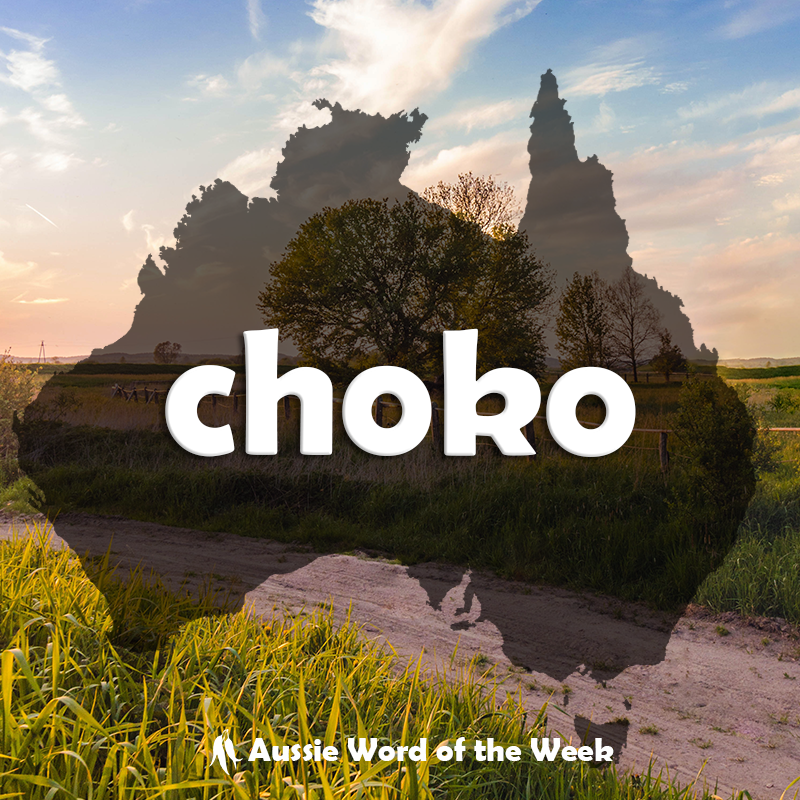 Recent events have led to an upsurge in suburban gardeners across Australia planting their own little veggie patches. We can't talk about growing our own food without mentioning the choko, the pear-shaped, light-green, fruit of a South American vine, often grown in backyards and eaten as a vegetable.

The choko vine was once ubiquitous to Australian backyards. They were especially widespread during the Great Depression as they took little, if any, looking after (except perhaps for cutting back) and thus provided a cheap source of food. Tenacious and fast-growing, the plant commonly spread from its source over and along fences, trellises, sheds and carports. Outside dunnies proved a particularly popular location. Someone who is totally useless couldn't train a choko vine to grow up a dunny wall.

So while tending your veggie patch, be sure to add 'planting choko' to your list of jobs for the weekend.

My Mum and Dad have a lifelong loathing of choko, from being fed boiled, mashed up choko as kids! They say it had a texture something like a warmed avocado and tasted awful. Something I've never been tempted to try!

There was one growing in a tree in our schoolyard, and the way the tree was pruned you could walk into it, with the chokos hanging down from the 'ceiling'. We all called it the choko tree.

I love chokos - but the image you have accompanying this post is the highly toxic moth vine. The fruit is a little similar (except that one will kill you) but the leaves, flowers and seeds are quite different. This link shows the difference- please check it out before eating (and publishing?): https://celebratingnaturesbounty.com/2018/05/03/chokos-and-look-alike-pest-moth-plant-which-have-you-got/

Thank you letting us know Juanita!

No worries! Happy to see the new pic up there!