Divvying up our slang words 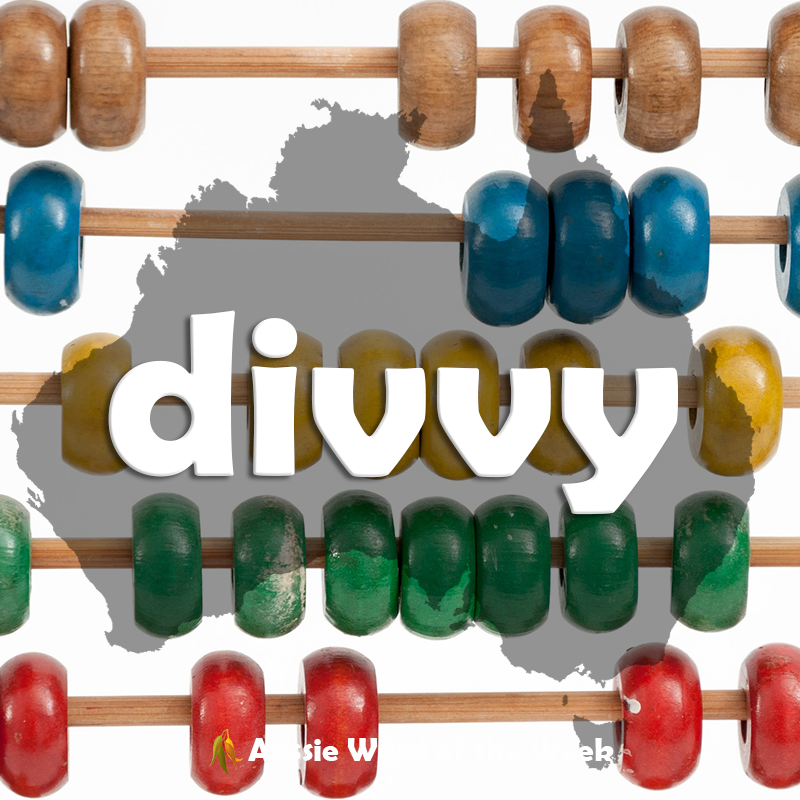 Aussies love sticking a bet on the races, particularly at Melbourne Cup time. If you're lucky enough to win big you might find it in the kindness of your heart to divvy up the winnings with your family and friends. Divvy comes in verb or noun form, the latter meaning a dividend (which is where the word divvy comes from in the first place) or profit – often gained illegally, picture balaclava-clad burglars dividing sacks of loot between them. The verb form means to divide something up, as in I'll divvy my winnings with you.

Divvy has a couple of other interesting uses. Given its criminal connotations, it is rather humorous that a divvy van is another name for a police van. This meaning is used all over Australia but is especially common in Victoria.

Within the armed forces, divvy is a slang name for an infantry division. This meaning has been in use since World War I, making it perhaps the oldest usage of divvy.