Are we having a brain fart? 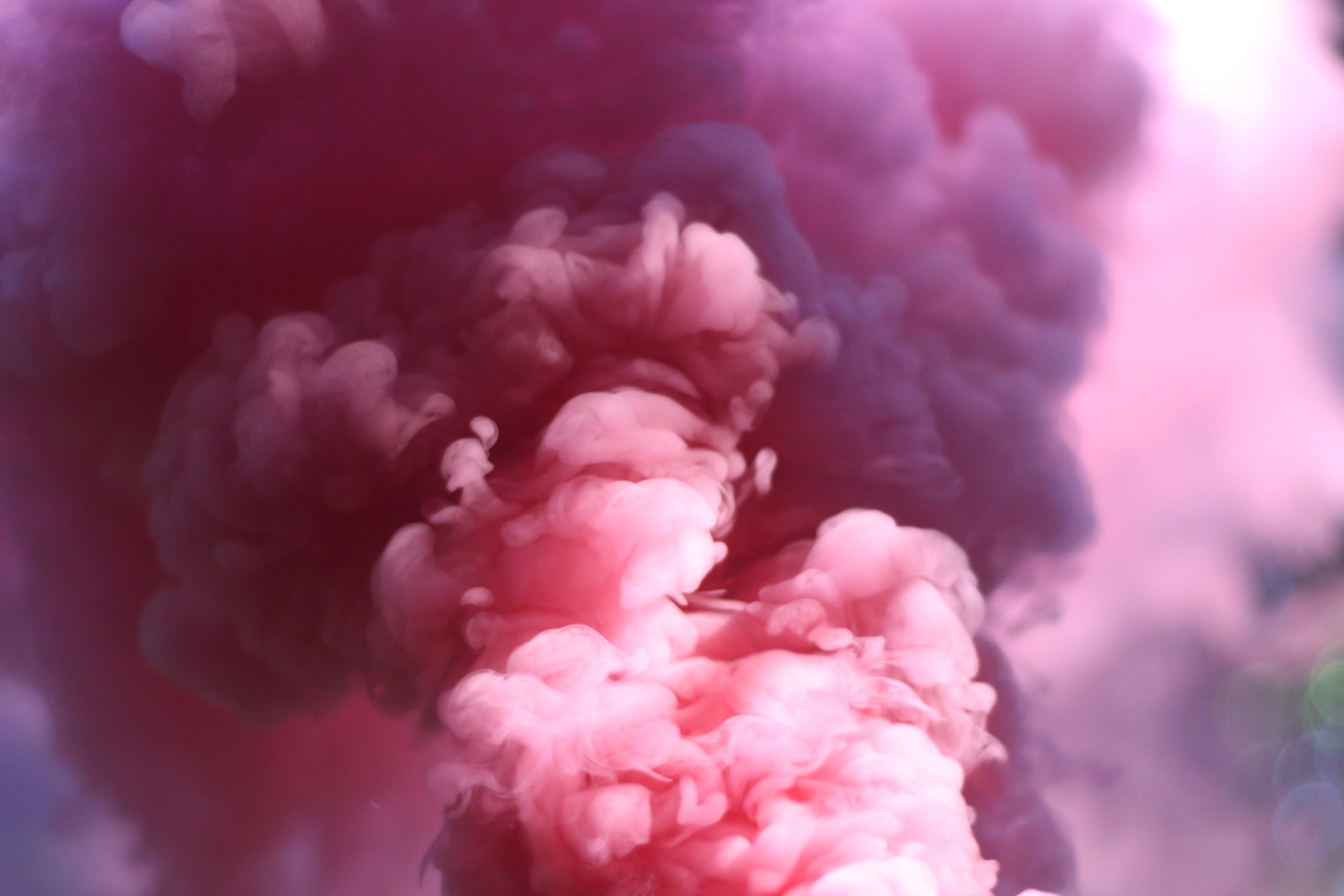 There’s a fundamental rule in dictionary-writing that colloquialisms should be avoided in definitions. The idea is that the language should be neutral in register – not archaic, not so formal as to be stilted, and definitely not colloquial. Idioms should also be avoided – those phrases that carry a meaning which is more than the literal sum of their parts – throw the baby out with the bathwater, bring home the bacon, change one’s tune, etc.

This can be a challenge, but we usually get there in the end. However, one word has continued to cause headaches for the editors. It’s fart.

Of course, it’s perfectly fine to use fart in definitions if it is not a colloquialism – but, it is...  isn’t it? The Macquarie Dictionary gives fart a Colloquial label, as do other dictionaries, but there have been many editorial discussions about this over recent years. Is there a non-colloquial alternative? (The lack of a non-colloquial, non-idiomatic synonym is a standard used by some lexicographers to determine whether or not a word is colloquial.)

We could use break wind or pass wind in definitions (neither is colloquial, but both are idiomatic), and expel flatulence (or flatus) through the anus, which is neither idiomatic nor colloquial, but sits a little oddly as a definition for shoot a fairy or drop one’s lunch. Or for ring ripper – a noisy expulsion of flatus from the anus??

At present, you’ll find fart in Macquarie definitions for the following aromatic words and phrases:

So our problem remains. The tug-of-war between committing the heinous crime of using a colloquialism in a definition and using the equally heinous 'expel flatulence through the anus' is evenly balanced. Let’s hope there’s an answer in the wind.

I think I remember a debate when The Little Red School Book was published in Australia (bless you, Don Chipp) about its use of the word 'fuck'. The assertion was that words derived from Anglo-Saxon / Old & Middle English / Germanic roots, which were usually admirably brief, one syllable, and direct (e.g. 'fuck', 'fart', 'shit', etc) had been relegated to at worst obscenity, at best colloquialism, in favour of more pretentious words of Greek / Latin / French derivation (e.g. 'intercourse', 'flatulence', 'faeces', etc). Yet another attempt to suppress the proletariat. I still find this argument persuasive. Let A Thousand Farts Fly!