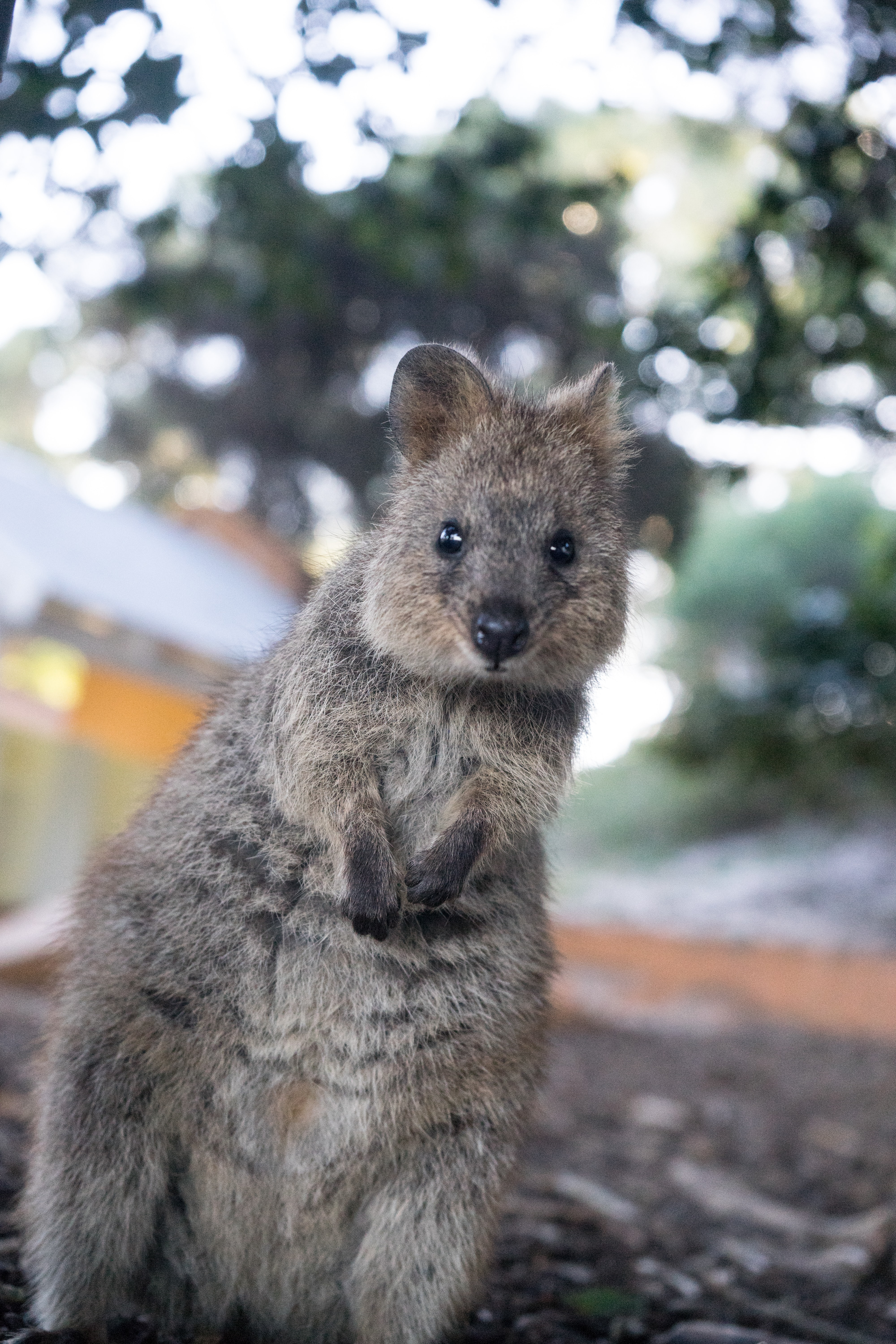 Australia has some of Earth’s most unique fauna. We have animals like the platypus and echidna that can’t be found anywhere else in the world. And we love them. We’ve even put them on our money. But deep down we know that really they’re priceless, and what better to celebrate them then through internet memes?

There is the bin chicken, also known as the Australian white ibis, which has a habit of rummaging in garbage bins for food and harassing local park goers for their lunch. They are a cultural phenomenon that shows now signs of slowing down and have even been given the David Attenborough treatment with a documentary parody.

And then you’ve got the drop bear, those aggressive koalas that drop out of trees onto unsuspecting people below. The urban legend can be seen in the flesh in this interview with a UK journalist (any Aussie would tell you it’s unbelievable she made it out alive).

We also have the sweet, adorable quokka with it’s tiny smile evolved specifically for the perfect selfie. It was back in 2019 when animal whisperer and actor, Chris Hemsworth, visited Rottnest Island and took this snap with one of Australia’s finest specimens. Look at those cheeks!

But Hemsworth should start watching his back because boomers (no, not those ones we mean these ones) are starting to get really ripped and looking for a fight. If only we had listened to the milkshake duck back in 2016!

As you can see the internet can’t get enough of our Aussie animals icons. So let us know what your favourite Aussie animal urban legend or internet sensation is in the comments below!