Heading down to the bowlo 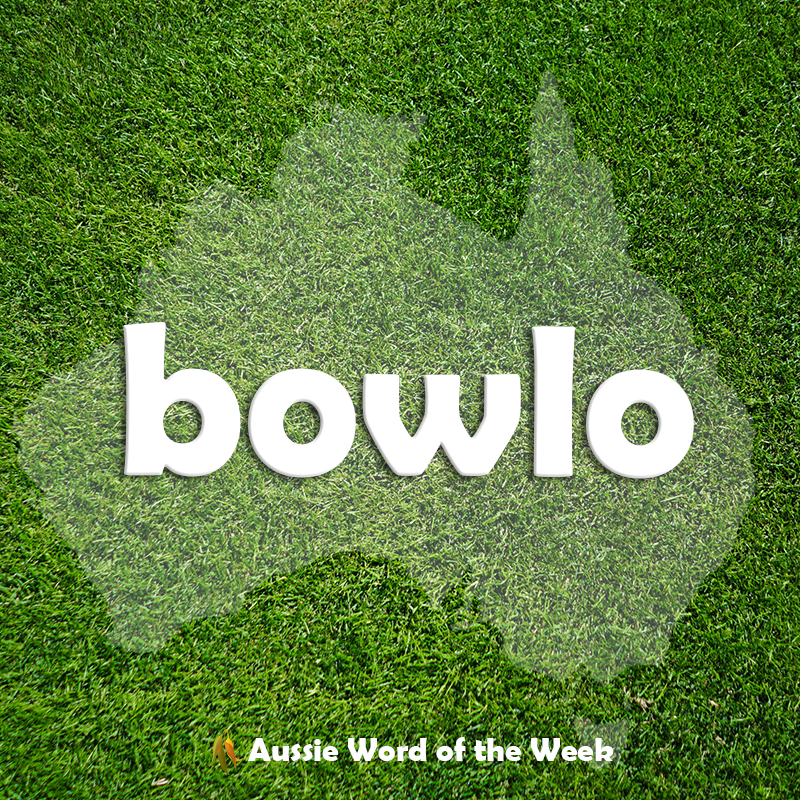 This week we are closing up shop early on our suburban shopping strip and heading across the road to the bowlo for a few schooners and a game of lawn bowls. Chiefly an Eastern states word, bowlo is short for bowling club.

Aussies love pubs and clubs, and why not? You'll find just about everything you need at the local club: a feed, a drink, a meat raffle, and of course a ragtag cover band belting out 80s hits over a dodgy sound system.

So what if the carpet is a bit sticky and has one of those patterns that is definitely hiding something, we still book our kid's birthday party at the RSL: the Returned and Services League club or rissole if you like. The RSL has a long history in Australia. First appearing in 1916 as the Returned Sailors' and Soldiers' Imperial League of Australia, the organisation grew out of the spirit of camaraderie and concern for the welfare of fellow servicemen during and after World War I.

As with the RSL, many Aussie clubs are associated with societal groups, especially sports clubs. Leagues clubs are any of various clubs run by bodies associated within the Australian Rugby League competition, offering food, drinks, entertainment, and other services to members, such as funding junior teams. These are also a particularly fun place to be if your team has just won the Grand Final.

Add to this a variety of clubs set up by the various immigrant communities who call Australia home, like the Polish Club in Sydney's inner west, and it's clear how much we love our clubs!