Unwrap our festive Word of the Week: Secret Santa 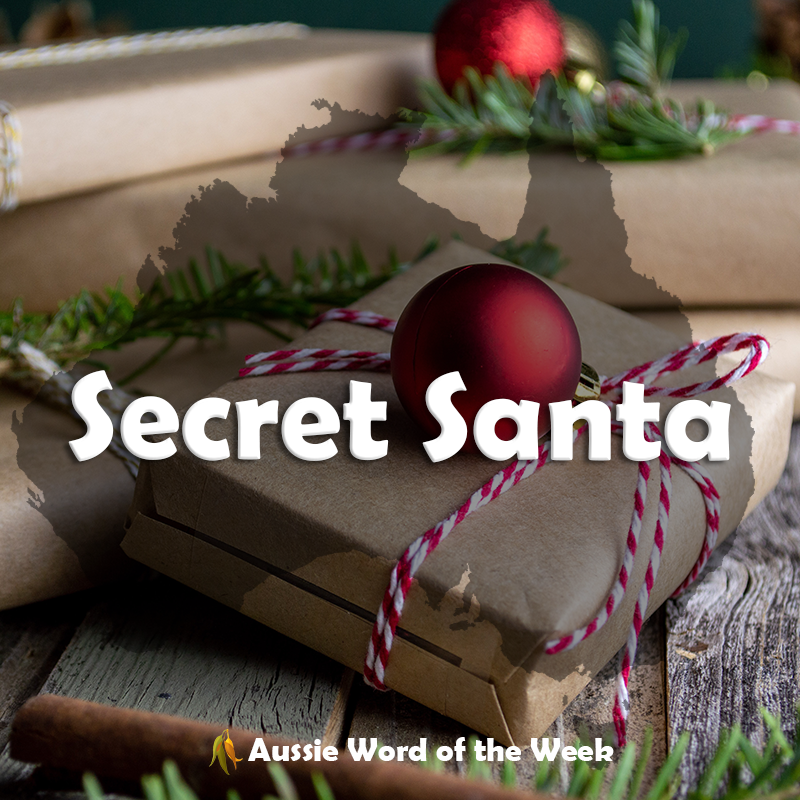 'tis the season for holiday slang. This week's Word of the Week is Secret Santa. Taking place in offices and homes across the nation, Secret Santa is a ritual by which a group of people exchange gifts at Christmas, each person giving a present to one other randomly selected member of the group, the gifts being limited to a certain price.

Also known as Kris Kringle, as in I don't know what to get Sharon for a Kris Kringle present, this traditional Christmas game is played with different rules from group to group. In most versions, you draw a name from a hat and buy a gift for one person only. In another version, you bring a – usually humourous – gift which goes in a big pile of presents. You then draw a number and pick presents in numerical order. Everyone except the person who goes first is allowed to steal a present from another, but no single present can be "stolen" more than once. Getting the good gift requires expert timing and a touch of bastardry.

Which version of Secret Santa or Kris Kringle do you play?