Who lives in a house like this? Queensland style 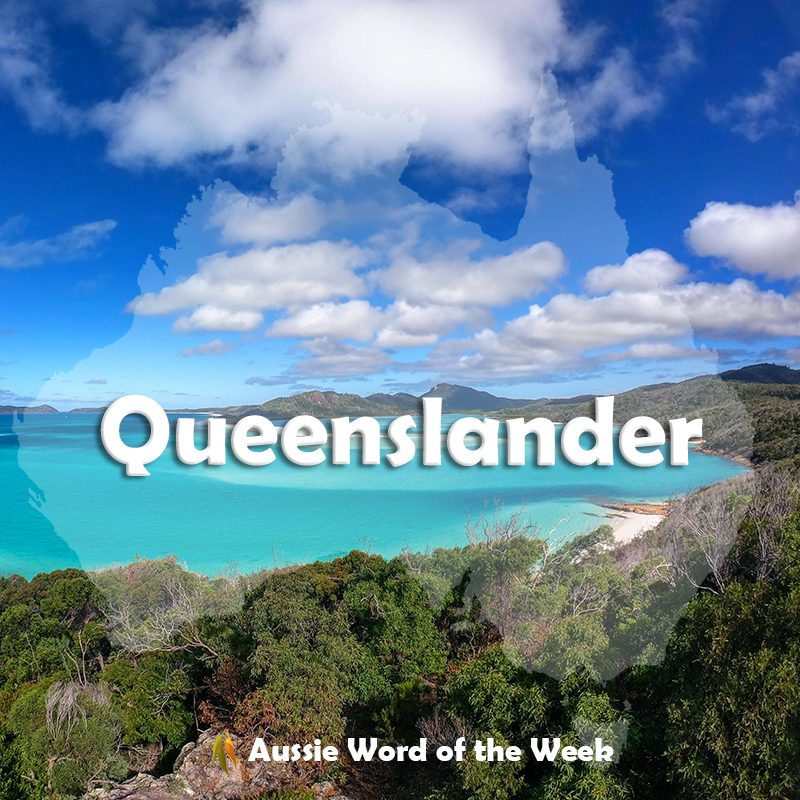 In this week's blog we are looking at architecture, to be precise, the architecture of Queensland. Queenslander isn't just a loud chant you hear at the football, it's also a highset weatherboard house of the type commonly found in, you guessed it, Queensland.

It's hot up north. What better design for your house than to set it on stilts to let the air flow through your property while simultaneously staying above potential floodwater in a state known for cyclones and epic storms? That's right, there isn't one but there are variations on the theme. An Ashgrovian is a multi-gabled, bungalow-style variation of the Queenslander house, that was popular in the period between the two World Wars.

Still in Queensland, a Queen Street bushie is a derogatory name for someone who owns a country property, often, formerly, for tax loss purposes, but who lives and works in Brisbane. The other states have variations on this theme. The Victorian equivalent is a Collins Street cocky, while in New South Wales the name is Pitt Street farmer. Over in Western Australia they are called St Georges Terrace Cockies.