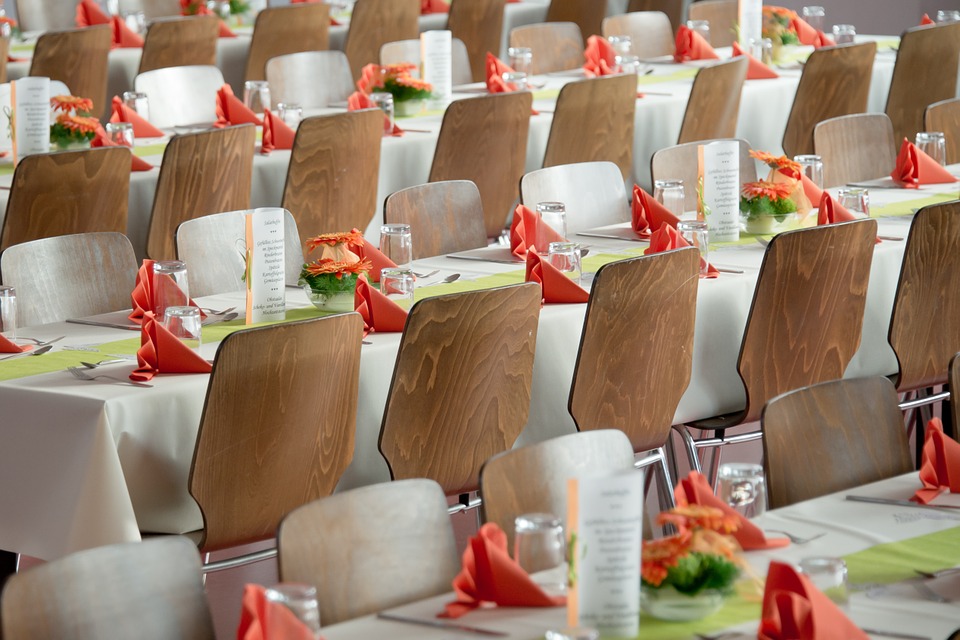 I find this a witty coinage. Thinking it logical to start with the word boom, I began with the word’s etymology, not expecting any problems. I had assumed that boom derived from the association with a sudden explosion. Things that boomed went off with a bang. It seems, however, that boom in the sense of a sudden burst of economic growth and prosperity is clearly an Americanism of the 1870s and follows on from an American slang expression (early 1880s) which had its starting point in sailing ships. These ships, when they reached full speed had sails which made a booming noise as the wind caught them and they became taut. This gave rise to a meaning of boom, to hurry at top speed, to boom along. Things other than people could also boom, that is, suddenly develop at great speed. The expression boom and bust appeared in the 1940s.

The first specific kind of boom was a land boom, as can be seen in this quote from the Kilmore Free Press (Victoria) 1882:

LAND SPECULATION IN THE UNITED STATES.

Enormous fortunes are being made in the United States by the buying and selling of land in "booming" districts. A striking instance of this is afforded-by the speculators in land incident to the founding of a new city in the midst of the Pennsylvania wilderness. Previous to the founding of the "city" land within what was now its boundaries could be had for 9d an acre. Recently the district was found to abound with oil; the news of the "boom" was flashed all over the North American Continent, and in less than three weeks land rose from the "old song" of 9d an acre to the respectable figure, of £200 an acre. Already the new town is full of stores and hotels, the telegraph and the telephone has been laid on, and everybody there is making a fortune.

By the early 1900s we have a mining boom linked specifically to the stock exchange. There have been others – a rubber boom, a cotton boom, etc. But now we have capped all this with the dining boom. This coinage cleverly captures the idea that it is not bulk wheat we are talking about here, but upmarket produce destined for the flourishing restaurants in China catering for the expanding middle class. It positions this enterprise somewhat pugnaciously against the mining boom as the hope of the future for Australia. When the mining boom is bust, the business of supplying the dining tables of Asia will be going strong.

[by contrast with MINING BOOM]