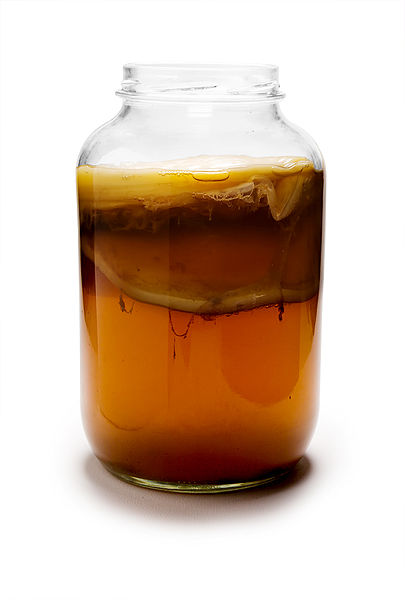 While food is always a flourishing category in the Word of the Year collection, the items that fall into it tend to divide into novelty and health. The representative of the superfoods this year is in fact a drink from Japan, kombucha. The biggest novelty has to be fat washing, the process of infusing an alcoholic spirit with the flavour of a melted edible fat. Somewhere in between is burrata, the latest Italian cheese that we have discovered. We were tired of always having a tomato base on our pizza so we tried the white pizza instead. And for those of us with delicate taste buds and nothing better to do on Saturday there was coffee cupping.  In the interests of lexicographical research I have brought home a burrata, but I have not yet tasted a fat-washed spirit.  I can see that duty beckons me to the bars of Sydney at some stage soon.

noun a sac-shaped soft cheese, with a mozzarella skin and a creamy stretched curd centre.

noun the practice of tasting a brewed coffee in a style similar to wine-tasting, that is, by sniffing deeply, then taking a mouthful so that it spreads across the tongue while checking for texture, sweetness, acidity, flavour, and aftertaste. Also, cupping. –coffee cupper, noun

noun the process of infusing an alcoholic spirit with the flavour of melted edible fat, as by taking the fat from cooked bacon, mixing it with the spirit, then chilling the mixture so that the fat sets and can be removed, leaving the bacon-flavoured beverage.

noun an effervescent fermentation of sweetened tea produced by a microbial culture supported by yeasts, some liquid being drawn off at intervals for consumption; thought to have health benefits. Also, kombucha tea. [Japanese]

noun a pizza without the customary tomato base; pizza bianca.