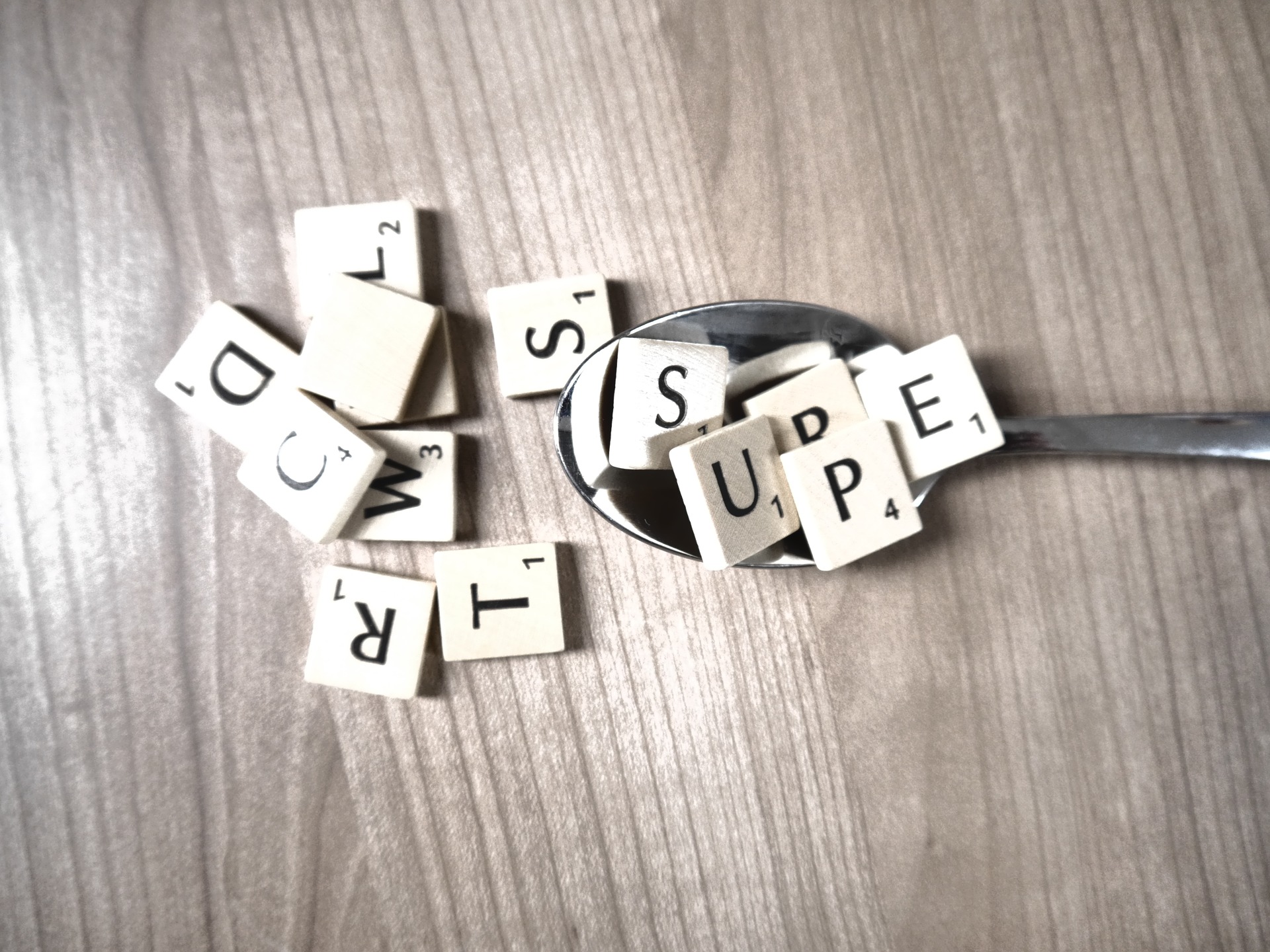 What could be more fun than combining two words to create a brand new word? Almost nothing. That’s why the Macquarie Dictionary employs a dedicated team of word chefs who spend all day cooking up new portmanteaus. Well, not quite but we do like to write about them.

A portmanteau word is made by blending two other words. Brunch, perhaps the most famous portmanteau, is a combination of breakfast and lunch, but is now considered a meal all on it’s own, rather than a sneaky snack between other meals. Other well known portmanteaus include: spork (spoon + fork), cosplay (costume + play), and sitcom ( situation + comedy).

Portmanteaus have a way of capturing the imagination. Done right, they can roll off the tongue and into the national lexicon. Done badly and they can sound like the kind of awful pun that attracts groans from everyone in the room. Brunch, yes. Linner (you can probably guess at what time of day this meal occurs), no thanks.

As such, plenty of clever portmanteau words have featured in the Macquarie Dictionary Word of the Year. The 2020 People’s Choice Covid word of the year was covidiot, a blend of COVID-19 and idiot.

The 2019 Word of the Year list featured anecdata, a blend of anecdotal and data, alongside hangxiety, a dangerous combo consisting of hangover and anxiety.

How could we not mention the infamous and seemingly forgotten framily, winner of the 2017 People’s Choice Word of the Year. Framily, a blend of friend and family, has rarely been heard since.

Some portmanteaus are literal in their meaning. Examples include waterfall: water that falls, and pancake, literally a thin flat cake cooked in a frying pan. So you can see that people really do love combining words to make new words.

If you would like to read more about portmanteaus check out our favourite combos from the Australian Writers’ Centre in 2016. If you love animals and words we’ve got the blog for you with our Ligers and tigons and grolar bears!