The decline of the hyphen 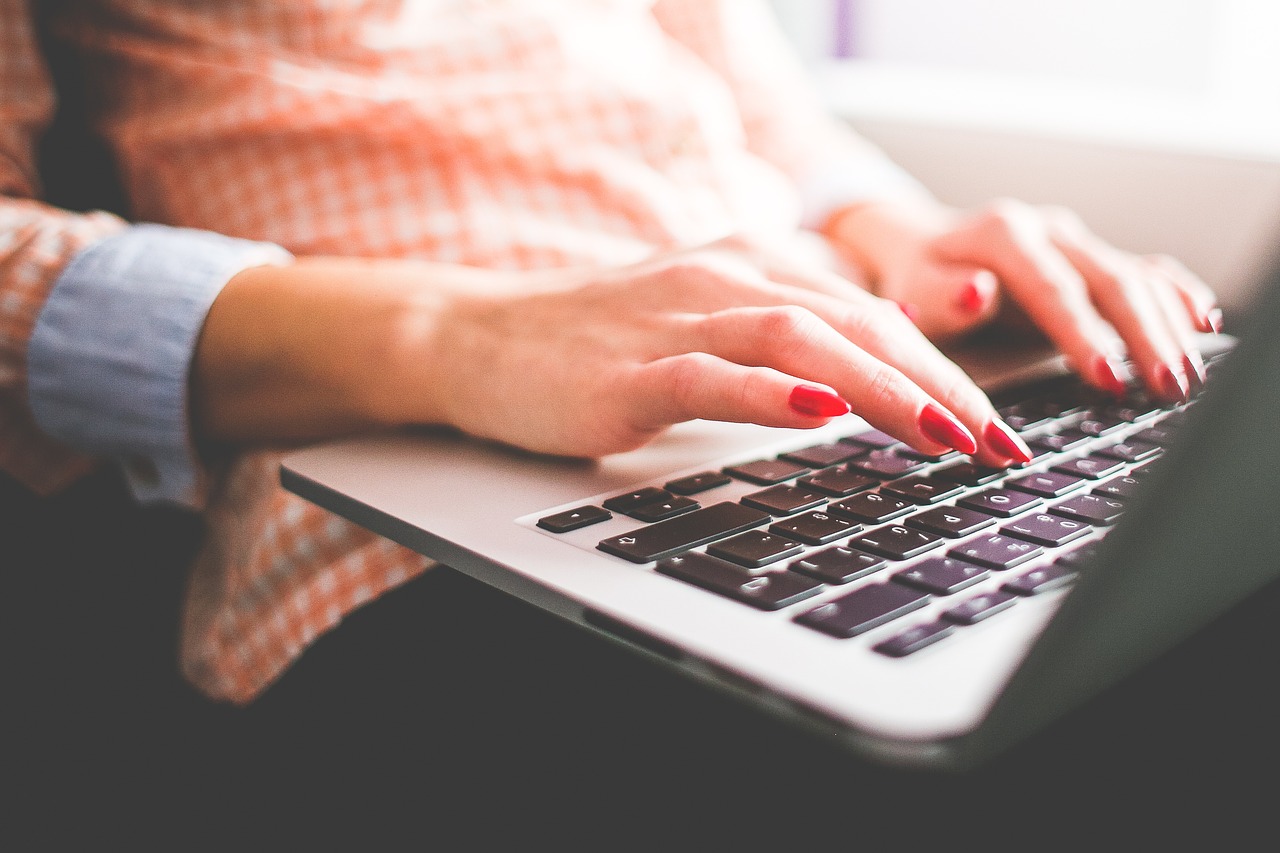 The first thing to say about hyphens is that there are a lot less of them than there used to be. In general over the last few decades we have tossed out buckets of commas, hyphens, dashes and so on, on the basis that the text reads quite well without them. Punctuation has always been a matter of actual need tempered by fashion so there is scope for quite a lot of variation in the treatment of texts with a tension between community expectations and individual taste.

The question of hyphens in compound nouns – the presence or absence – cause some people a problem because there seems to be no logic to it. What line are we to take with canegrowers, wheat growers and fruit-growers, and can that line be sustained with oyster growers – is that oyster-growers or oystergrowers?

If canegrower and canecutter are both one word, why does cane sugar seem to resist any efforts to bring its elements together?

There is an underlying process that influences these outcomes. Most compounds start out in life as two words that become fused in our minds, then in print, as the compound gains currency and we cease to analyse it into its component parts. An intermediate stage is often the hyphenated variant which usually reflects our moment of wavering before we commit ourselves to the noun as a unit and the two words are set solid.

Sometimes this can happen very quickly. Take the case of email which began with a hyphenated prefix e- standing for electronic. For a while we read this new word as electronic mail, but familiarity dispenses with etymology and we accepted email for what it was and dropped the hyphen. The word online is another one that went through this process in the computer explosion of new words.

Nevertheless, there are factors that can act against this fusion of words, factors such as awkwardness in spelling. There are some of us who are still not happy to spell co-operate without a hyphen because we are irritated by the presence of coop at the beginning of the word. Similarly this is the case for no-one. Another difficulty is that the resulting compound is too long to be analysed quickly. Cabinet-maker may well keep the hyphen because cabinetmaker is visually indigestible. Others resist fusion for inexplicable reasons. A canecocky may be one word but a cow cocky stubbornly insists on being two.

What ought to be sets of words appearing in the dictionary and treated in the same way, can present an alarming amount of variation. Look at the entries for bush and its compounds in the Macquarie Dictionary, and the rhyme, that is to say, the language intuitions may be there, but not the reason. The rules might be general but the application is on a word-by-word basis.

The final complication is that all language is in a state of flux so what you see as two words today might well be hyphenated tomorrow and set solid the day after that. The result is an editor’s nightmare if that editor has the kind of mind that likes to group words in orderly sets and sit them up straight at the lexical table.

For the reader, the situation that arises in the dictionary where you can compare all the different compounds of bush is most unusual. Words may be drawn together in sets in the dictionary by the power of alphabetical order but in real life they are encountered one by one in different contexts so that one is rarely affronted by the variation among them.

If by chance these words line up together in a fashion that is distracting to the reader, then it falls to the editor, as always, to find the decent way out. The dictionary tries to present the general form of the word but usually other variants are listed, so it is always possible to choose the variant form that causes the least distress in a difficult situation.

Need a reminder on punctuation rules for hyphens? Check out our Punctuation Guide.

Re co-oporate: I love that the New Yorker magazine is steadfastly conservative and writes" cooperate" with an umlaut over the first o: cöoperate. They use umlauts for other double vowel words such as rëenter.