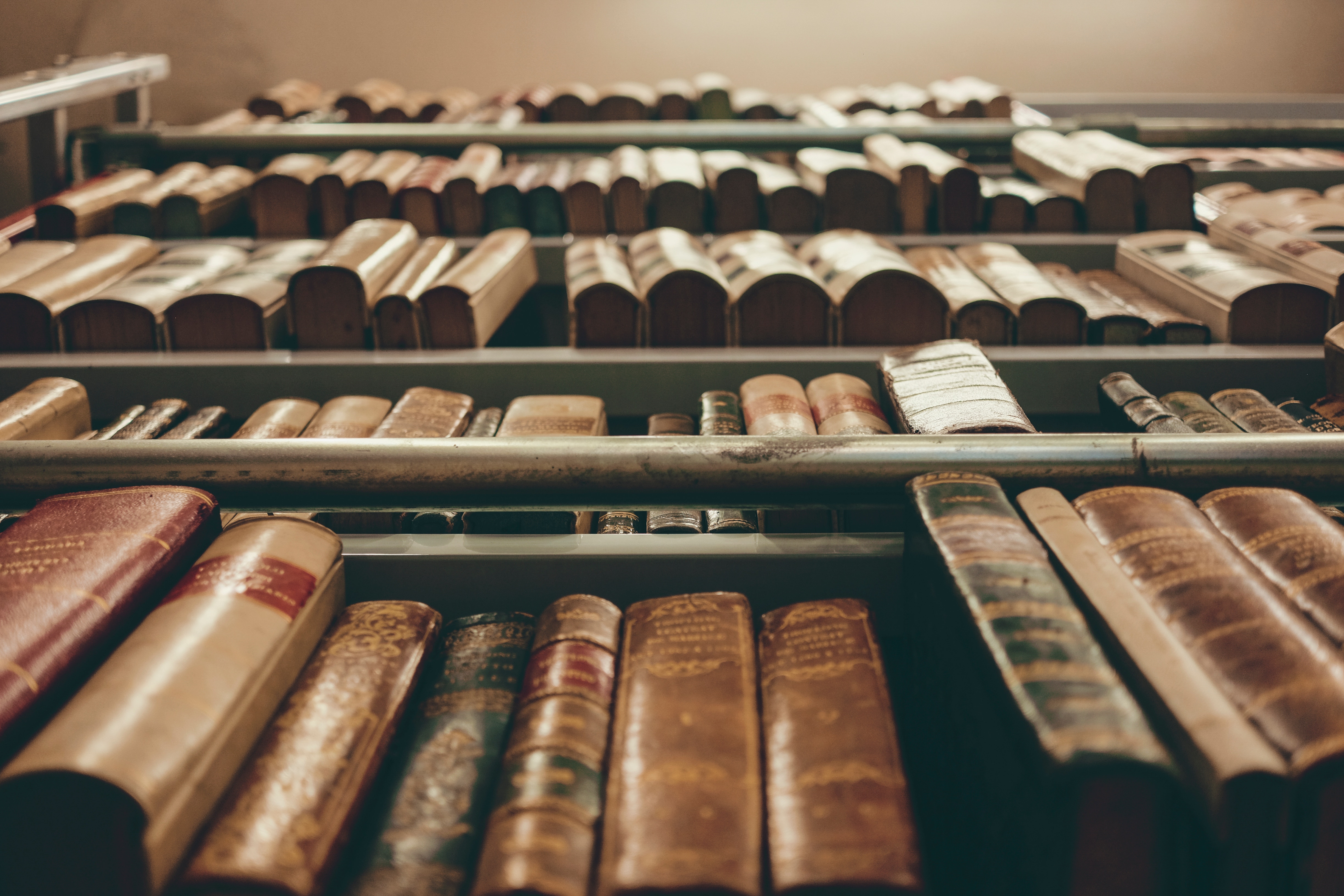 There are phrases which were perfectly well understood when they were first uttered but which, over time, have come to be misconstrued, usually because there is a word in the phrase which has become obsolete. One example of this is a wigwam for a goose’s bridle. This should be a whimwham for a goose’s bridle, a whimwham being an ornament or decoration. It is a word that dates back to the 15th century, a humorous reduplication of whim possibly related to whims, but it is now obsolete. It is intriguing that we seem not to tolerate words that we don’t know at all, preferring to replace them with a word that has a vague resemblance in sound although not in sense whatsoever. But then in this case the whole phrase is meant to be nonsensical. Whoever heard of putting a bridle on a goose and decorating it! It is deliberate nonsense intended to deflect a question or comment that we do not wish to answer.

Another example is one that causes more trouble these days, one fell swoop.  In this case the word fell meaning ‘savage, cruel, fierce’ is the word that has dropped out of fashion. I wouldn’t say that it is entirely obsolete but it entered the realms of rather old-fashioned poetic diction. The word comes into English from Old French from Italian, and ultimately from popular Latin. Initially it referred to natural agents such as disease or suffering, and came from a Latin word for cholera. The fell swoop is the savage swoop of a bird of prey. Unfortunately when this is changed to foul swoop the image is not quite so affecting and once it becomes fowl swoop, it is positively ludicrous. But again we prefer the word we know to the one that mystifies us.