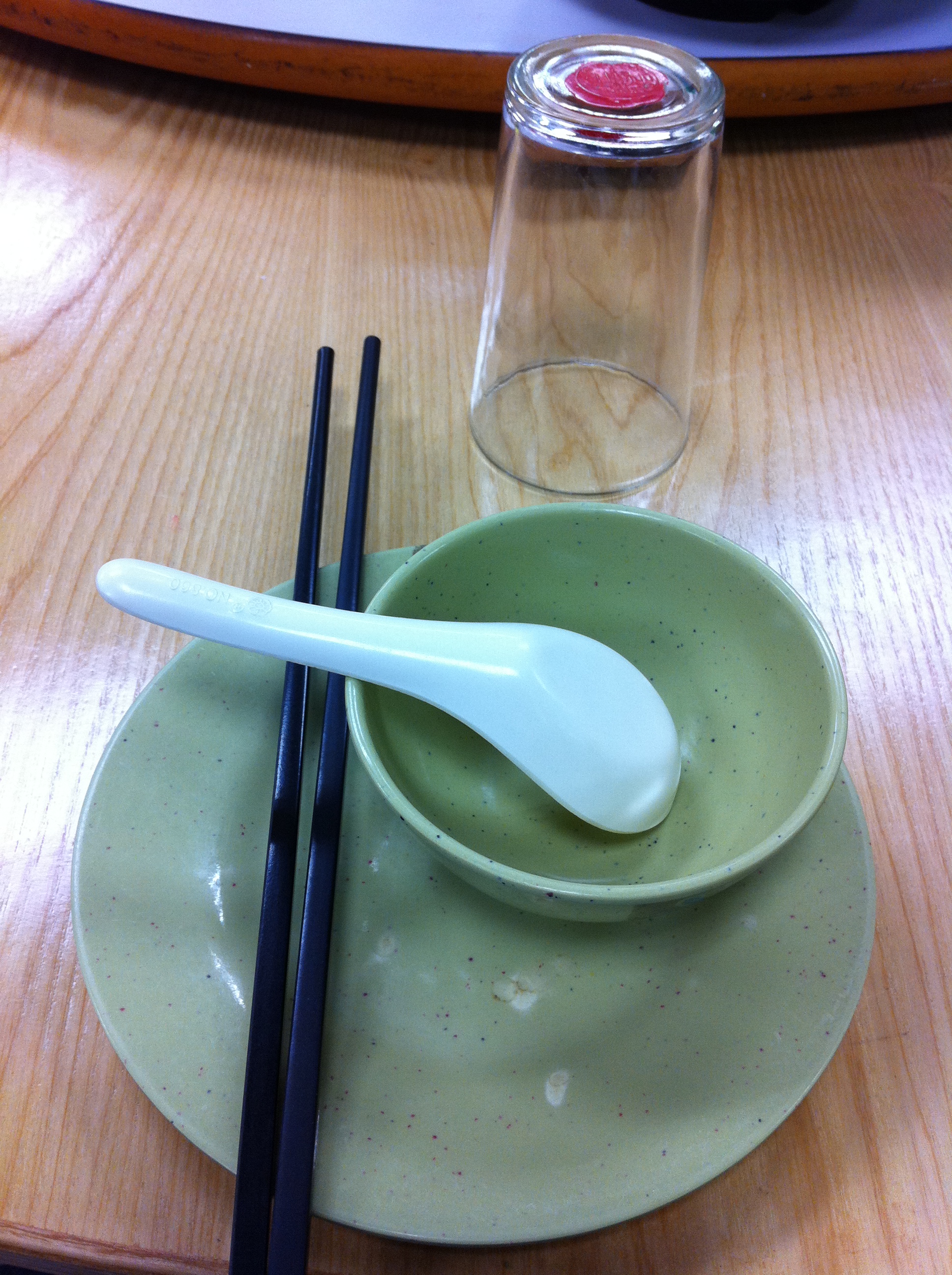 There has been some general discussion of 'the sunbeam' lately, that unused knife or fork or plate that will not trouble the washer-upper but can go straight back into the cupboard. The consensus is that it is an Australianism which the older generation recognise but which the younger generation does not.

I think that is easy to explain. In a world where dishwashers rule, the sunbeam is devalued. No one cares whether they are saving on washing up or not when there is a machine to do it.

The sunbeam itself seems no longer to please popular fancy in the way that it did in the late 1800s, early 1900s. Then things were bright as a sunbeam or radiant as a sunbeam. Women and girls were sunbeams around the house. Smiles were like sunbeams. As the song goes, ‘Jesus wanted me for a sunbeam’. Sunbeams were a good thing.

I suppose that if a smile was so commonly likened to a sunbeam, then the transfer to the thing that makes you smile is reasonable. An item that doesn’t add to the burden of the washing up can cause that smile like a sunbeam to brighten your face.

I have not been able to find a single citation for this word – it is one of those small domestic items that never turn up in written texts, it would seem. There is no doubt that it has existed – whether it will continue to exist is another thing.