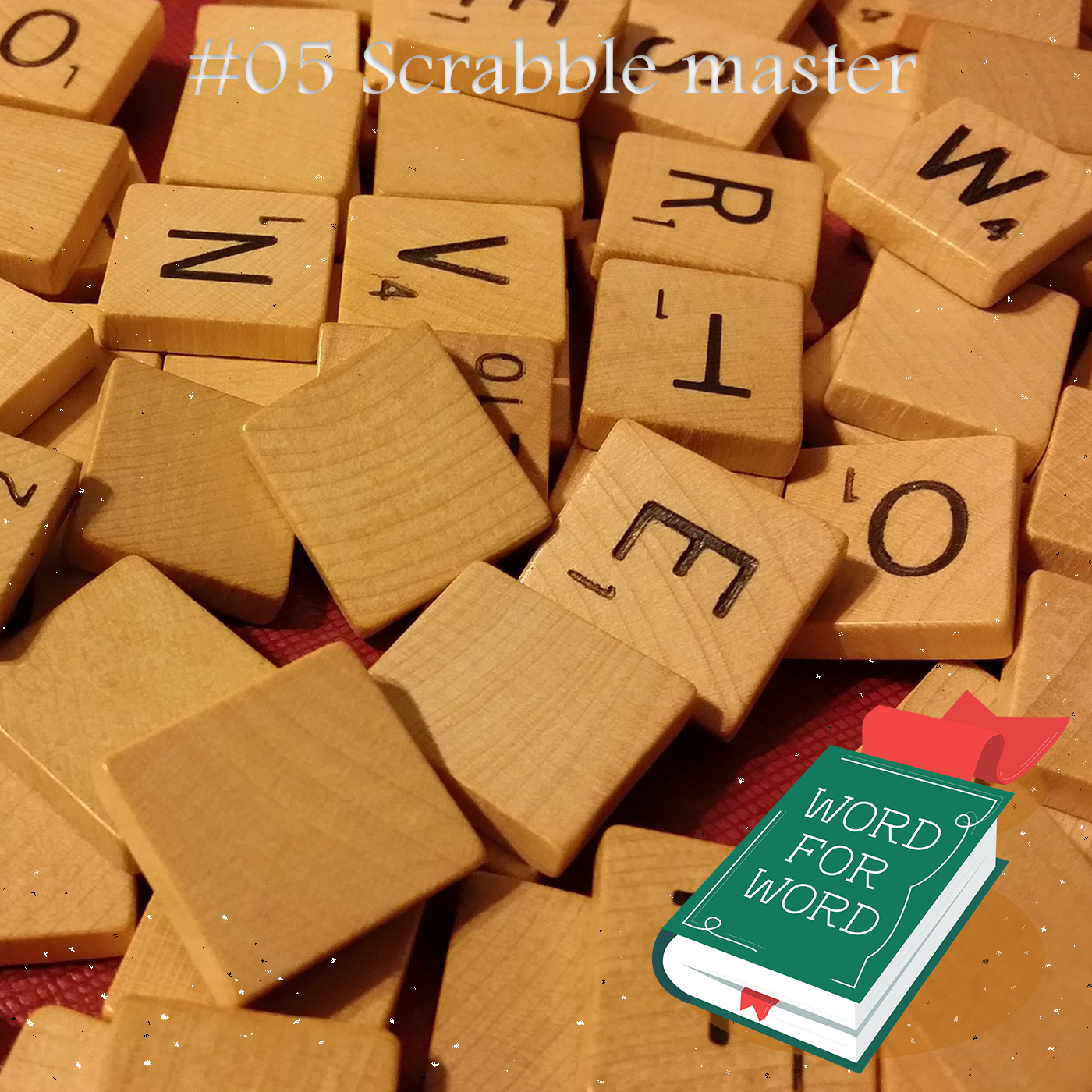 Fancy yourself a dab hand at Scrabble? Meet Esther Perrins. She's a former British national champion and Guinness World Record holder, and her highest score for a single game of Scrabble is a staggering 683 points. Also: Sue Butler muses on the enduring appeal of folk etymologies and the Pan Macmillan book club deploys some very classy favourite words.

Subscribe now on iTunes or your favourite podcast app to get each episode delivered direct to your device.

Read more about the topics discussed in this episode:

What are etymologies and how to find them

Thanks are due to Sue Butler, Victoria Morgan, Melissa Kemble, Adrik Kemp and the whole team at Macquarie. Thanks also to Esther Perrins and the Pan Macmillan book club.

Music used in this episode is by Broke For Free, available from the Free Music Archive and used by permission of the artist. Find more music by Broke for Free including The Gold Lining; and If. All sound effects are public domain or via Soundsnap, Pond5, and Stockmusic.com with the exception of river atmos (ref 62487), and wine pouring (ref 220303) licensed under the Creative Commons Attribution License.